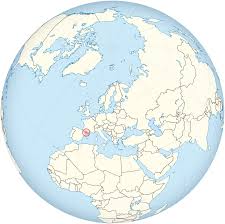 General: Andorra is a landlocked Principality and is the sixth smallest country in Europe, nestled high in the Pyrenees Mountains between the French and Spanish borders. The people of Andorra have one of the highest life expectancies in the world (as high as 81 years old).

Andorra’s tourism services an estimated 10.2 million visitors annually. Materialism holds a tight grip on the people of Andorra. Though it is not an official state religion, the constitution acknowledges a special relationship with the Catholic Church, offering some special privileges to that group. Other Christian denominations include the Anglican Church, the Unification Church, the New Apostolic Church. The Jehovah’s Witnesses also have a presence in Andorra as well. 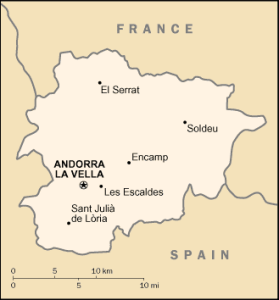