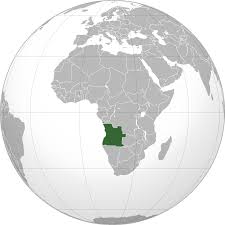 Gospel Need: Largest religion is a mixture of indigenous beliefs

The church in Angola has seen growth but has not emerged unharmed from the decades of conflict. Angola has religious freedom, but it also has a reputation for having dangerous syncretistic cults that mix elements of Christianity with animistic tribal religions. The government attempts to encourage the work of established and reputable denominations, while limiting the effects of the cults. 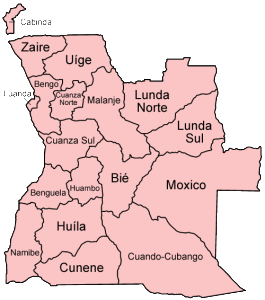